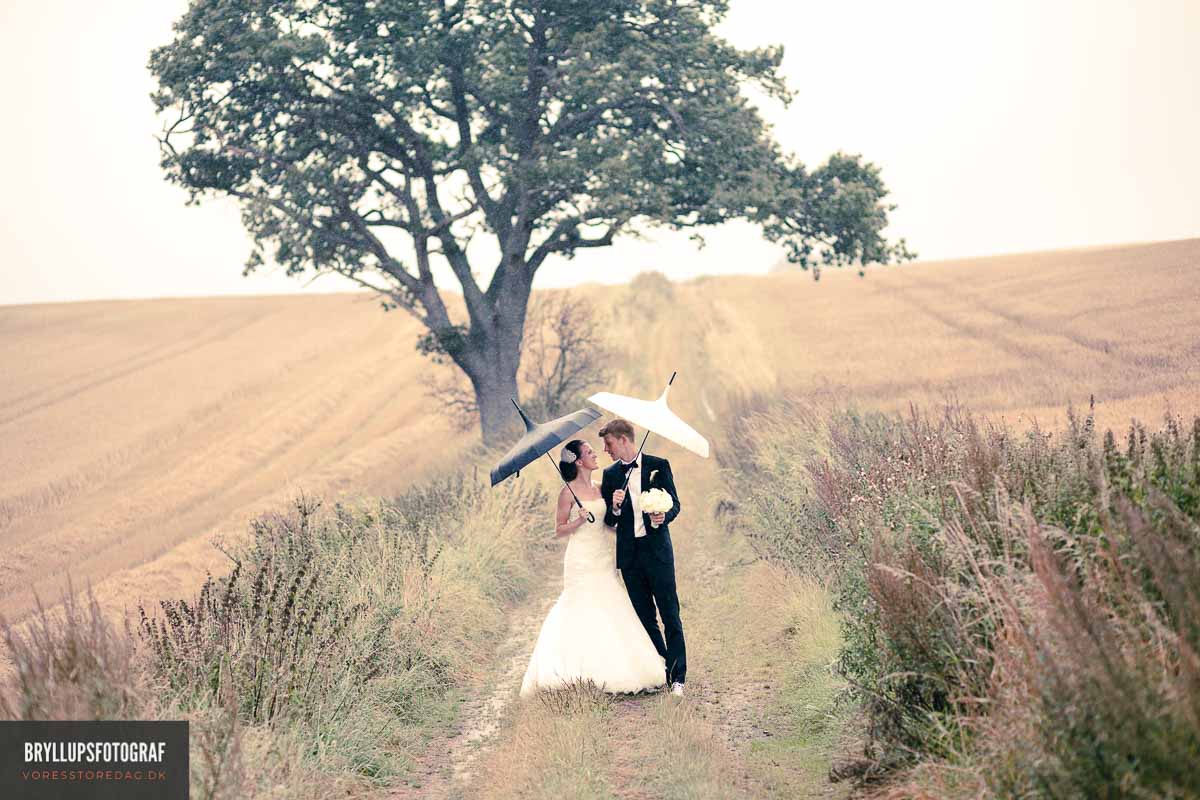 The wedding service in the Greek faith is an ancient and beautiful ceremony, which has been celebrated in its current form for centuries. The wedding ceremony is full of symbolism and is a great experience if you have never attended one before, because it is likely to be quite different from other weddings you have attended in Western Europe. The service is also rather unique because the bride and groom do not make vows to each other their presence together in the church is taken to mean that they are serious about getting married.

The Beginning of the Wedding

In most cases the wedding guests will wait with the groom outside the church until the bride arrives (a few sneaky wedding pros will go into the church early to secure a good seat). In the Summer, when most weddings take place, it is not unusual for ceremonies to be arranged back to back, so the guests attending a marriage will often stand around with those who have just attended the previous wedding as they prepare to leave.

Wedding dress commentators among the crowd will get to consider and discuss at least two brides and maybe even a third as they leave the church bargain! Meanwhile, the nervous groom waits for the bride at the entrance to the church, often holding her floral bouquet. He hands it to her as they meet and they then go inside together followed by the guests. There is no separation of the guests into guests of the bride and guests of the groom everyone sits together and in the case of small churches, many people prefer to stand in a spot where they can get a good view of the proceedings.

The wedding ceremony itself is in two parts: the Service of Betrothal and the Ceremony of the Sacrament of Marriage. The exchanging of rings is the focus of the Service of Betrothal. The priest blesses the rings by holding them in his right hand and making the sign of the cross over the heads of the bride and groom. The rings are then placed on the third fingers of their right hands. The Koumbaro, the couples religious sponsor, then swaps the rings over between the bride and grooms fingers, three times. A number of rituals in the ceremony are repeated three times and this symbolises the Holy Trinity: God the Father, the Son and the Holy Spirit.

Ceremony of the Sacrament of Marriage

This Ceremony consists of several key parts. First, several prayers are said and then as they come to an end, the priest joins the right hands of the bride and groom. Their hands remain joined until the end of the wedding ceremony, which symbolises the couples union.

The bride and groom are crowned with thin crowns, or stefana, which are joined by a white ribbon and have been blessed by the priest. The crowns symbolise the glory and honour that is being bestowed on them by God, and the the ribbon symbolises their unity. The Koumbaro then exchanges the crowns between the heads of the couple, three times.

The crowning is followed by a reading of the Gospel, which tells of the marriage of Cana at Galilee. It was at this wedding that Jesus performed his first miracle, changing water into wine, which was then given to the married couple. Wine is given to the couple and they each drink from it three times.

The priest the leads the couple, who are still wearing their stefana, three times around the altar on their first steps as a married couple. The Koumbaro follows close behind the couple holding the stefana place. At this point the couple (and anyone standing nearby) is usually showered with rice, which was earlier handed out to the wedding guests. The priest will often make use of the bible he is holding to give himself some protection!

The Removal of the Crowns

When the Ceremonial Walk has ended, the priest blesses the couple, the crowns are removed and he then separates their previously joined hands with the bible, reminding them that only God can break the union which they have just entered into.

Much of the information available on Greek Orthodox wedding traditions is a little outdated and contains generalisations that give the impression that certain traditions are followed by everyone who gets married. Some of these traditions are set out below

Although these rituals are seen as traditional, fewer and fewer young people marrying today are following them, because they are seen as old-fashioned. Many people do not wish to put their guests through the ordeal of other people being able to see how much money they pin on the bride, for example.

Although money is still a very common, as well as practical, wedding present it is often given to the couple before the wedding day or to a third person at the wedding reception, for safe-keeping. Greeks living in the more remote parts of Greece and abroad, who will naturally feel more strongly about doing things the traditional way, are more likely to follow these traditions than those living in Athens, for example.

Like weddings everywhere, Greek weddings are changing. At the time of writing, there is a growing fashion to go and get married on an island and I recently heard someone say that he was looking into getting married in a ski resort. He was wisely advised by a friend You had better first ask the priest if he wants to perform a marriage up a mountain!